A renaissance artist for modern times, Lera Auerbach is a widely recognized conductor, pianist, and composer. She is also a published poet and an exhibited visual artist. All of her work is interconnected as part of a cohesive and comprehensive artistic worldview.

Born in the Russian city of Chelyabinsk in the Ural Mountains at the gateway of Siberia, Lera Auerbach has become one of today’s most sought after and exciting creative voices. Her performances and mu- sic are featured in the world’s leading stages – from Vienna’s Musikv- erein and London’s Royal Albert Hall to New York’s Carnegie Hall and Washington D.C.’s Kennedy Center.

Her large-scale theater works have been produced in major venues on every continent, including Vienna’s Theater an der Wien, New York’s Lincoln Center, the Hamburg State Opera, the War Memorial Opera House in San Francisco, the Royal Danish Theater, the Nurem- berg State Theater, the Finnish National Theater, Moscow’s Stanislav- sky, the National Centre for the Performing Arts in Beijing China and the NHK Hall in Tokyo.

Auerbach is equally prolific in literature and the visual arts. She incor- porates these forms into her professional creative process, often si- multaneously expressing ideas visually, in words, and through music. She has published three books of poetry in Russian, and her first Eng- lish-language book, Excess of Being – in which she explores the rare form of aphorisms. Her next book, an illustrated work for children, A is for Oboe, will be published by Penguin Random House in the fall of 2021. Auerbach has been drawing and painting all her life as part of her creative process. Her visual art is exhibited regularly, included in private collections, and is represented by leading galleries.

Lera Auerbach holds multiple degrees from the Juilliard School in New York and Hannover University of Music, Drama, and Media in Germany. The World Economic Forum in Davos, Switzerland, selected her in 2007 as a Young Global Leader and since 2014 she serves as a Cultural Leader. Internationale Musikverlage Hans Sikorski publishes her work, and recordings are available on Deutsche Grammophon, Nonesuch, Alpha Classics, BIS, Cedille, and many other labels.

About the Ariel Quartet

Described by the American Record Guide as "a consummate ensemble gifted with utter musicality and remarkable interpretive power," the Ariel Quartet has earned a glowing international reputation. The ensemble is comprised of Alexandra Kazovsky, violin; Amit Even-Tov, cello; Gershon Gerchikov, violin; and Jan Grüning, viola. The group was formed in Israel in 1998 and has served as CCM’s string quartet-in-residence since 2012.

rock stars of the classical scene 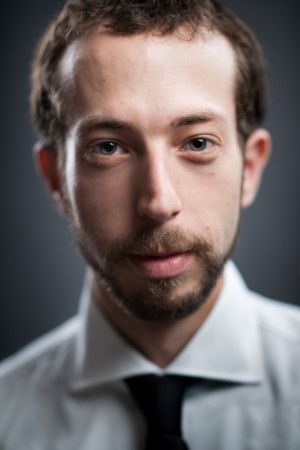 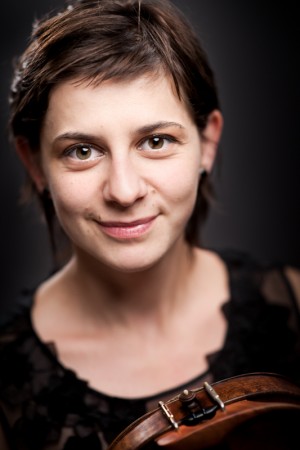 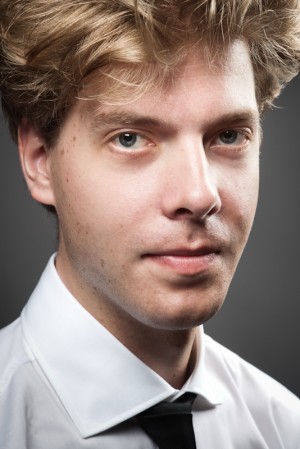 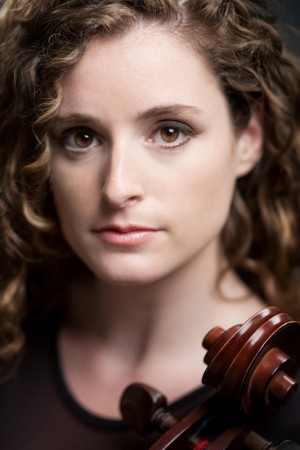 We will continue to announce our 2021-22 schedule of public performances in two-month intervals — audiences will learn more about our programming for November and December events in October! Performance information and updates will be shared on the CCM website and in our Next OnStage e-newsletter.

Be the first to know about future ticket on-sale dates and more: sign up for our email list.

The Ariel Quartet, CCM's string quartet-in-residence, continues its decennial concert series with an evening of Haydn, Haas and Brahms beginning at 7:30 p.m. on Tuesday, Oct. 25, in Robert J. Werner Recital Hall. Tickets are on sale now through the CCM Box Office.