By Joe Miller, CCM Professor and Director of Choral Studies

Because from the start you were fated to be mine
my solitude was a somber passage,
an impetus of inconsolable fever.

In Bach’s exuberant Magnificat in D Major, he celebrates the miracle of anticipating new life, but he also illuminates the anxiety and trepidation that Mary feels. Giving birth for the first time comes with a tidal wave of emotion. As family members we often focus on the joy and anticipation of birth, but it is equally important to consider the gravity and worry that a woman must experience. The attraction to this work is in the tension between these contrasting emotional states.

In opposition to the Magnificat, the text and music of Bach’s famous solo cantata Ich habe genung offers a glimpse into the end of life. This cantata written for the Feast of the Purification of the Blessed Virgin Mary is now celebrated on the second day of Christmas. Ulrich Leisinger tells us that: “the Bible reading for the feast is from St. Luke, 2:25. In this reading, it was revealed to the god-fearing Simeon that he should not see death before he had seen Christ, the Lord’s anointed. He was brought by the Holy Spirit to the temple, where Mary and Joseph were present. There, he took the child Jesus in his arms, praised God and said: ‘Lord, now lettest thou thy servant depart in peace, according to thy word: For mine eyes have seen thy salvation.' This sentence is implicit in the libretto, characterized by the joyful expectation of death, which an unknown librettist compiled for Johann Sebastian Bach.” As in the Magnificat, the text and music of Ich habe genung creates the tension between life and death.

Guest artist Taylor Carrasco and I developed this program by weaving together a narrative built from both works. The order was determined by building contrast in the emotional states of the characters and the attention to light and dark. Through dance and Bach’s meaningful music we hope to draw attention to the commonalities that we share as human beings. Our shared experience of life and death are viscerally expressed through art. The music of the body and the movement of sound are natural conduits for expression.

Read more about this concert 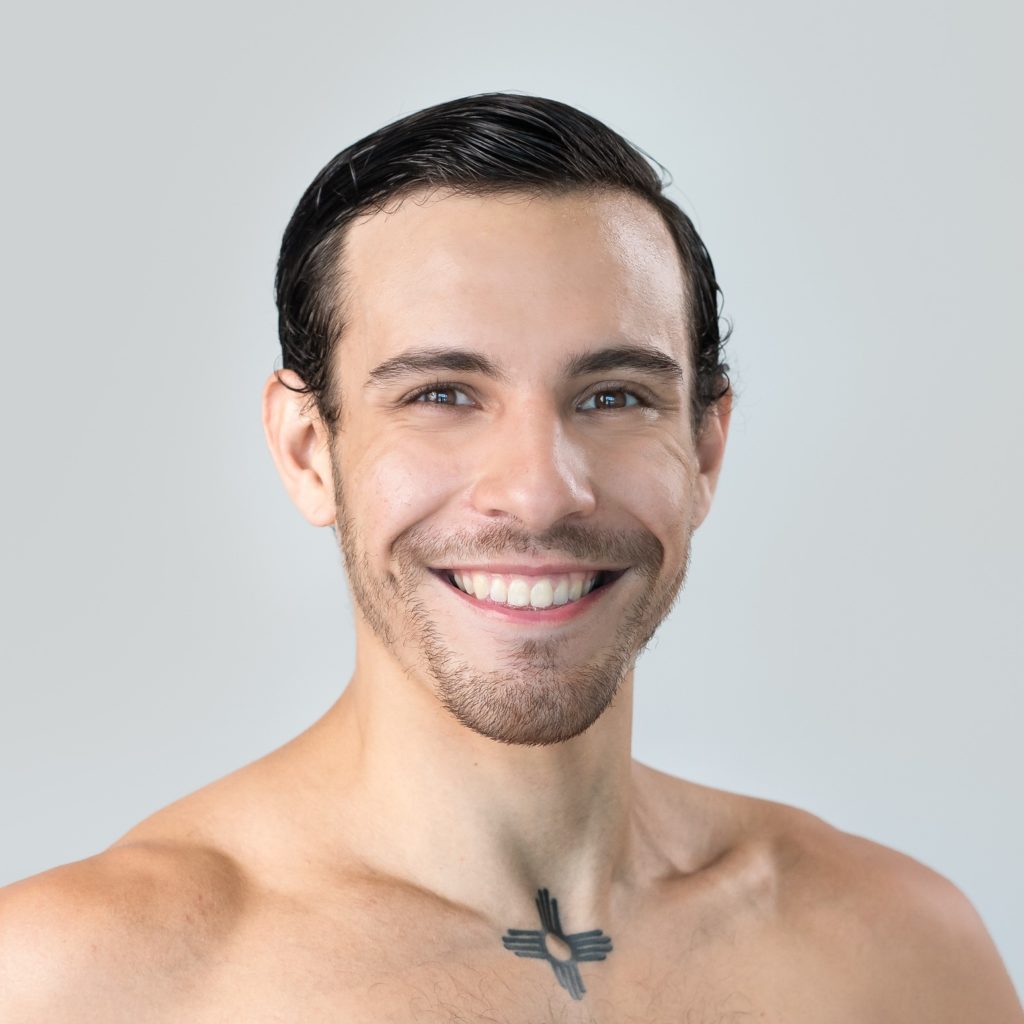 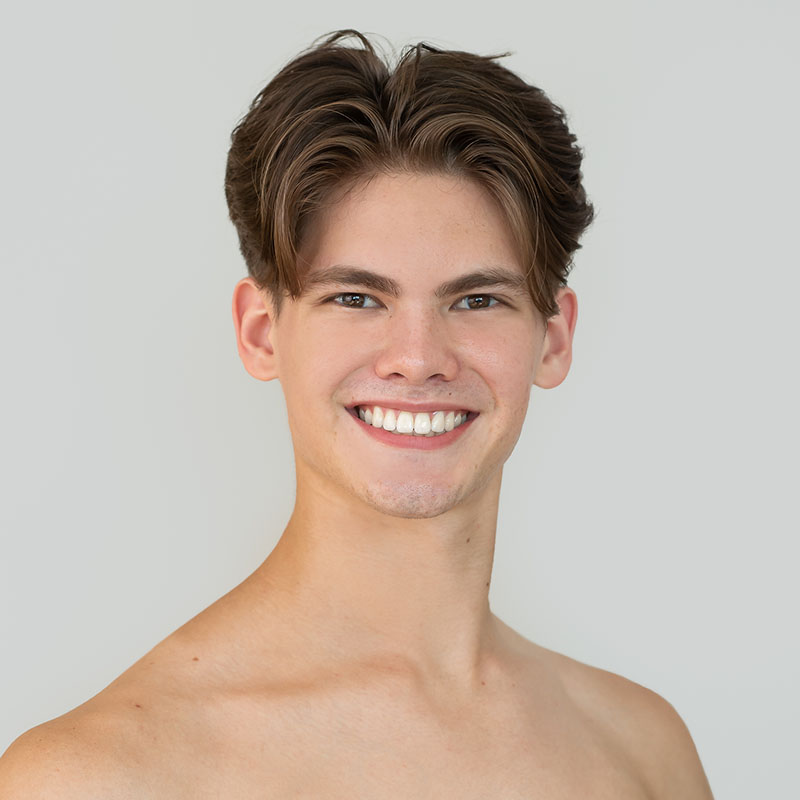 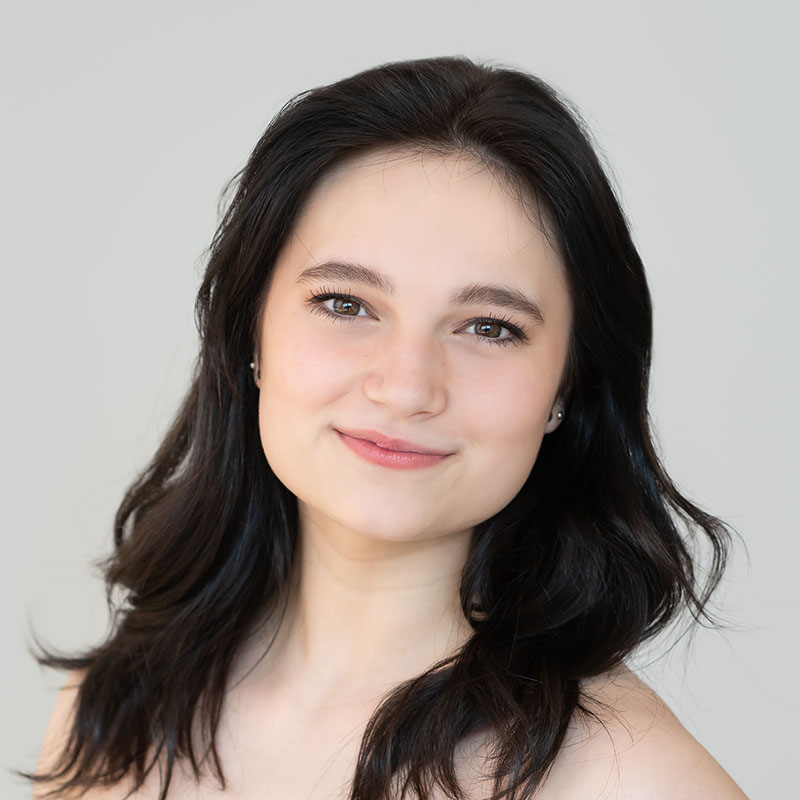 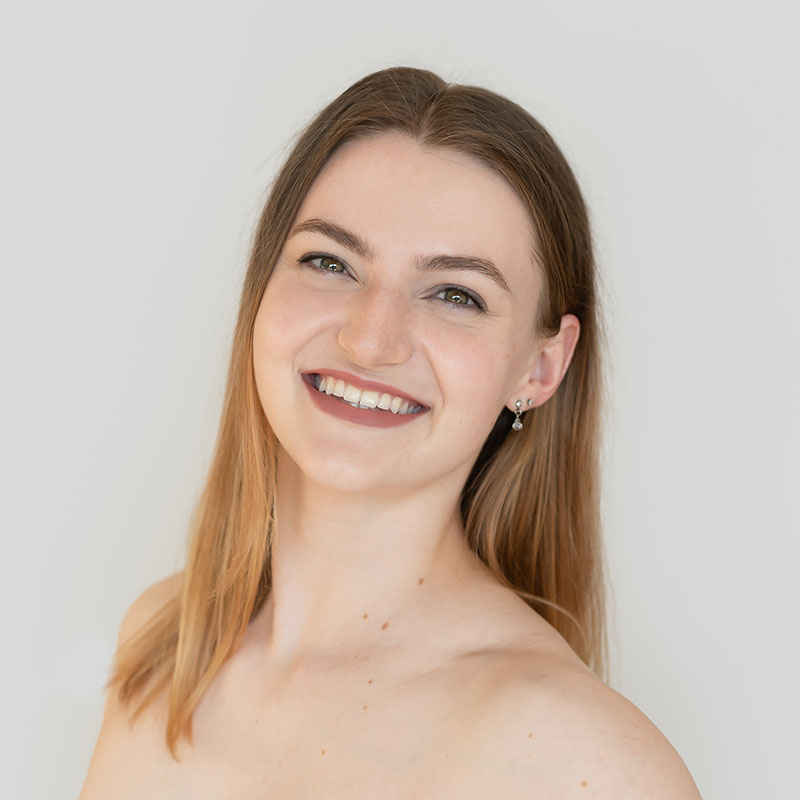 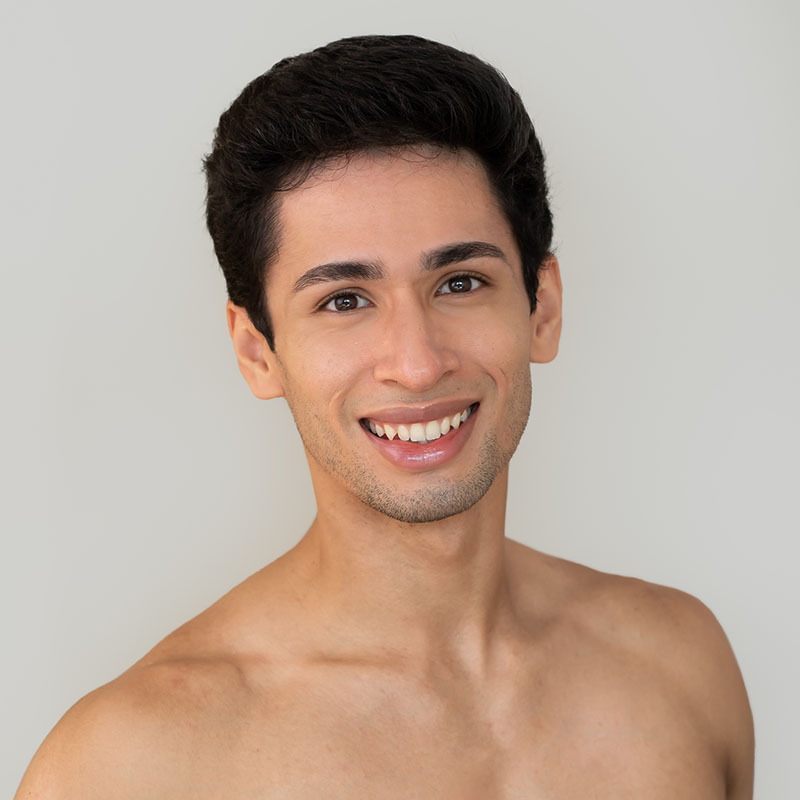 CCM's Choral Studies Program is internationally recognized for more than 50 years of excellence in training conductors for successful, lifelong careers in the choral arts. Our choral ensembles are proud to offer transformative musical experiences for singers and audiences. Performances range from acclaimed staged productions presented in collaboration with CCM’s Opera Department to presentations of contemporary works.

the flair and technique of a professional ensemble

Stay up to date on CCM news and events by subscribing to our Next OnStage email newsletter, which is published every other Wednesday. Visit ccm.uc.edu/subscribe or text* CCMONSTAGE to 22828 to sign up for email updates. *Message and data rates may apply.

CCM will share its spring 2023 schedule of performances and public events in November.

UC College-Conservatory of Music presents Dance Works, featuring a variety of styles to showcase the school’s many talented ballet majors, on Dec. 1-4 in Patricia Corbett Theater. More than 43 students come together to perform four different pieces excerpts from Gazunov’s Raymonda, Tchaikovsky’s “Waltz of the Flowers” from The Nutcracker, and two premieres choreographed by CCM faculty artists — Who We Are and Mozart Mix.

CBC: Feast of Carols is a "best bet" for Cincinnati holiday...

Bring your family to enjoy the annual Feast of Carols concert at UC's College-Conservatory of Music. Named in the Cincinnati Business Courier's top "10 best bets for Cincinnati's performing arts this season," the concert is presented at 2 and 5 p.m. on Saturday Dec. 3, and Sunday, Dec. 4 in CCM's Corbett Auditorium.

The Cincinnati area and the land that the University of Cincinnati has been built on is the native homeland of the Indigenous Algonquian speaking tribes, including the Delaware, Miami, and Shawnee tribes.